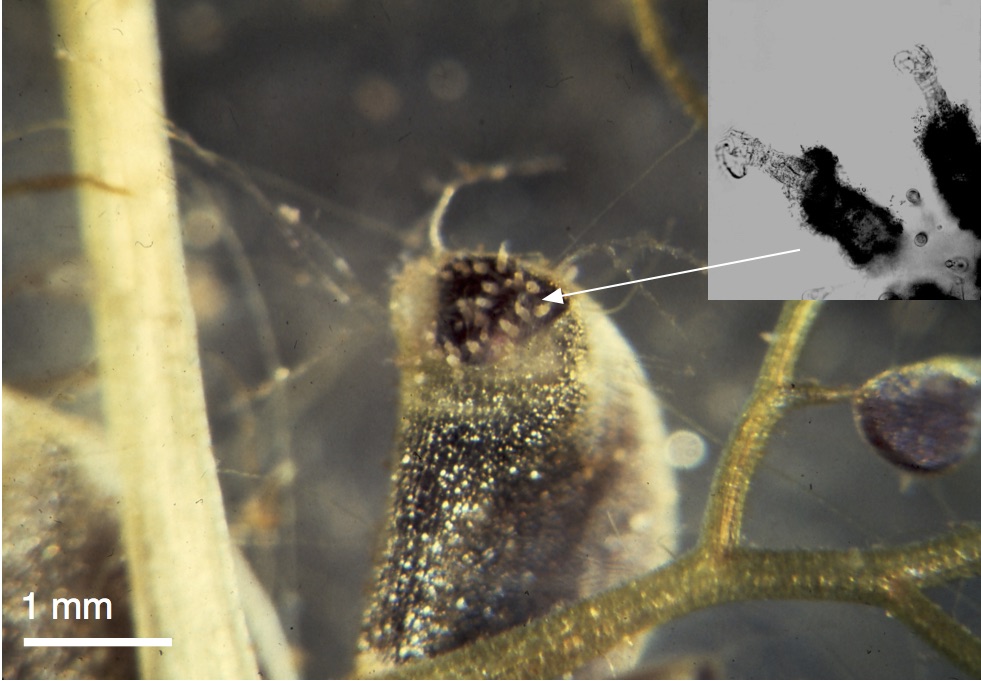 About this microbe: Robert L. Wallace

The image is a close up of the freshwater, carnivorous, plant Utricularia macrorhiza.  The scale bar in the lower left of of the photograph gives a scale for the plant.  The large blue-black object in center frame is one of the many traps that this plant uses to capture small insects and other arthropods. Commonly called bladderworts, Utricularia are found world wide.  Like other so-called insectivorous plants, such as sundews and pitcher plants, Utricularia capture prey, not as a source of energy, but rather for the mineral nutrition that the prey provide, especially nitrogen.  The dark flat surface of the trap is the trap door.  On the trap door are about 20 sessile rotifers of the species Ptygura beauchampi.

The insert shows a close-up of two individuals.

By the way … In the image, there are two animals and in between them a few glandular trichomes of the plant.  Surrounding the tips of the trichomes is some jelly-like material that is released from the trichomes when they mature.  This happens when the trap becomes functional.  The larval stage of this rotifer settles here (on the trap door), and only here (well there are stranger exceptions), and only when the trichomes release the jelly. 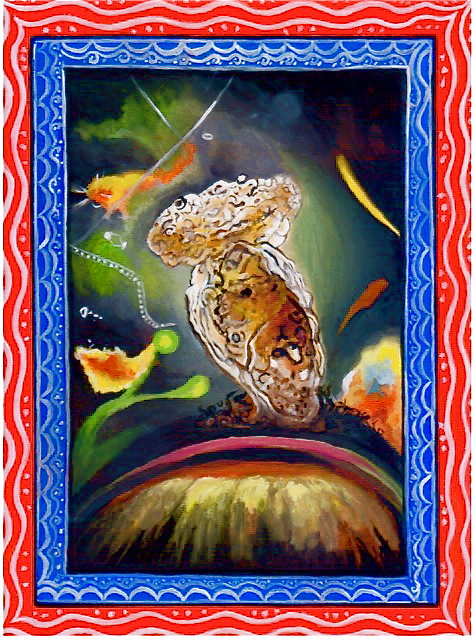 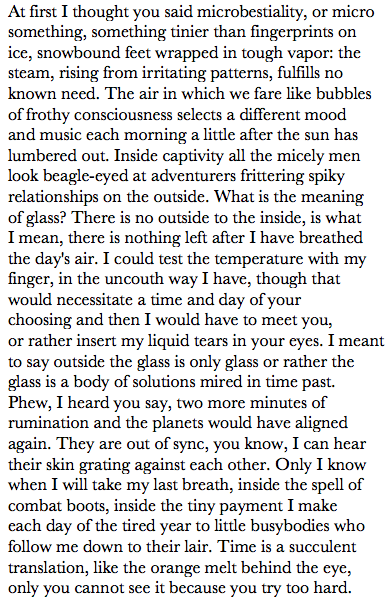