About this microbe: Peter Janssen and Mike Dyall-Smith

Haloquadratum walsbyi is a remarkable flat and square microbe that was first observed in 1980 by Anthony Walsby, a British microbiologist studying microbial life in extremely salty pools in the Sinai. It would take another 24 years before these were successfully grown in the laboratory, to produce pure cultures that contained no other microbes and could be perpetuated and studied in detail. Amazingly, two such cultures were produced at nearly the same time, one by a research team working in Australia and the other by a separate research team in Spain and Holland. The species was named in 2007 in a joint publication by both research teams, honouring the pioneering work of Walsby, and the salty environment (halo is a Latin prefix for salt) and square shape (quadratum). The cells of Haloquadratum walsbyi are truly almost squares, with each side about 2 mm long, but with a thickness of 0.2 mm. To grow, this microbe requires salt concentrations at least five times more salty than seawater, and can still grow when the salt is saturated, and no more can dissolve in the water. This microbe is an archaeon, and not a bacterium. It grows by using simple carbon-containing compounds leaked from other microbes in the salty lakes as energy sources, but can also convert light to useable energy in a way that is not at all like photosynthesis in plants. When the cells grow and divide, they do not always separate from each other, and form sheets that look like un-separated postage stamps. The genomes of the two different cultures, derived from places nearly as far apart on the planet as you can get also held a big surprise. They were extremely similar to each other, so that one must have shared an ancestor very recently, or their genomes have changed very little over the time since Spain and Australia were part of the same landmass.

A cell of Haloquadratum walsbyi observed using an electron microscope. The sausage shaped structures near the edges of the cell are gas vesicles, which provide buoyancy so that the cells stay near the light, and do not sink down into the mud at the bottom of the shallow salty pools or lakes they live in. The darker round shapes at the edges are storage granules, containing reserves that the cell can store when there is an excess of carbon-based nutrients.

A wonderful video clip showing a cell of Haloquadratum walsbyi, in which storage granules inside the cell have been stained red, gives a very good appreciation of the cell shape of this microbe in three dimensions. The video can be downloaded at http://journal.frontiersin.org/file/downloadfile/157832/octet-stream/Video%201.MP4/322/1/134627 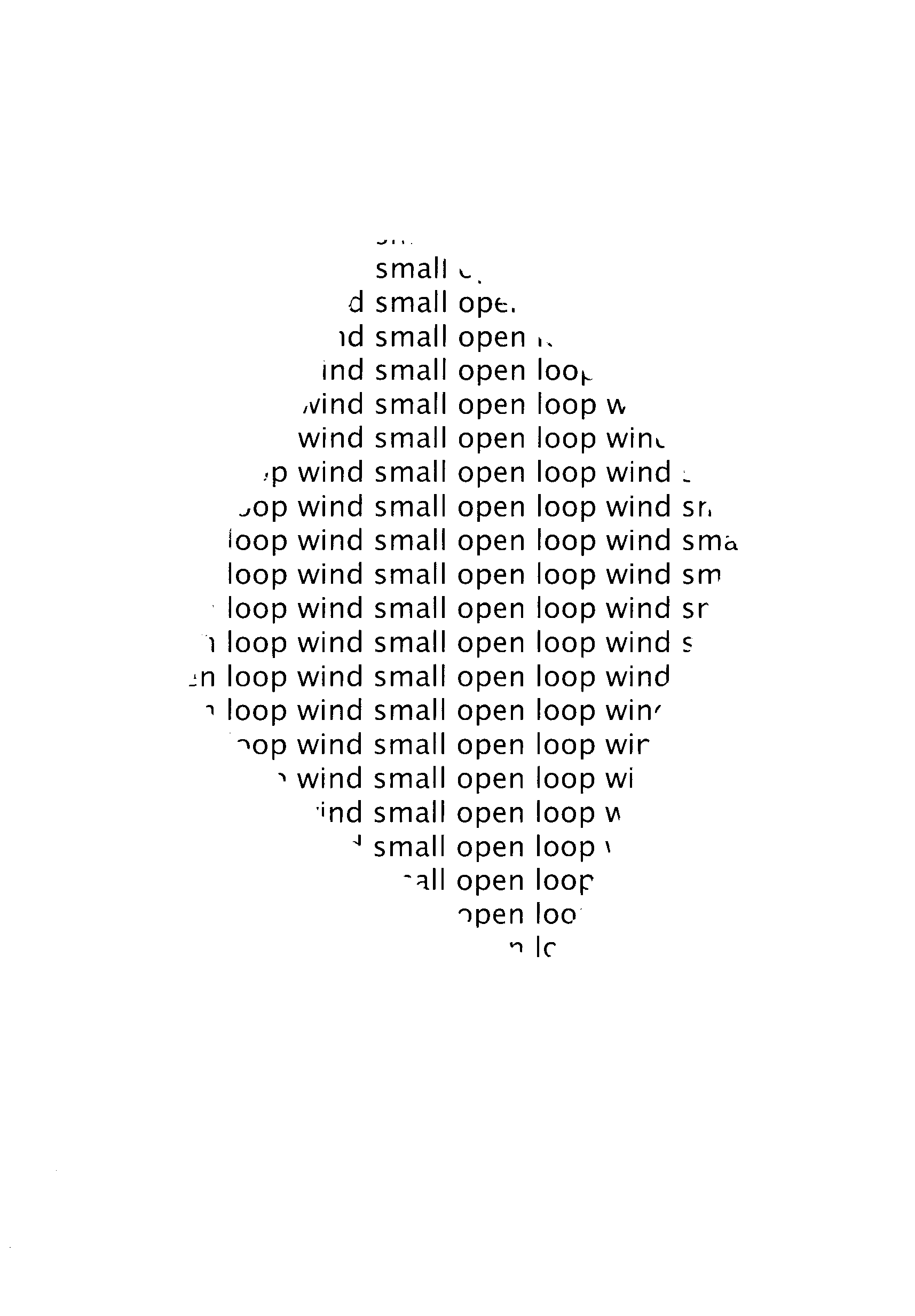 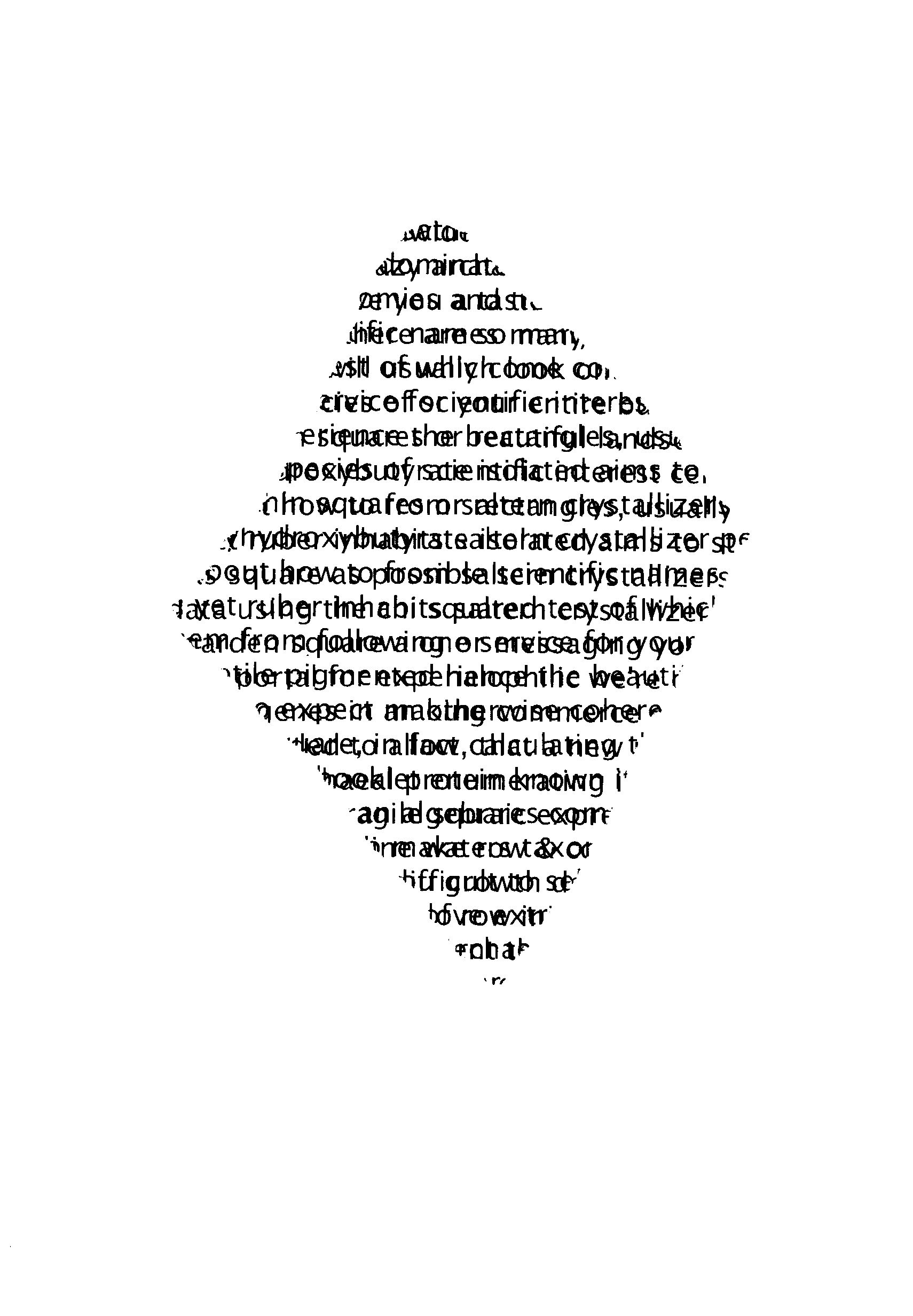 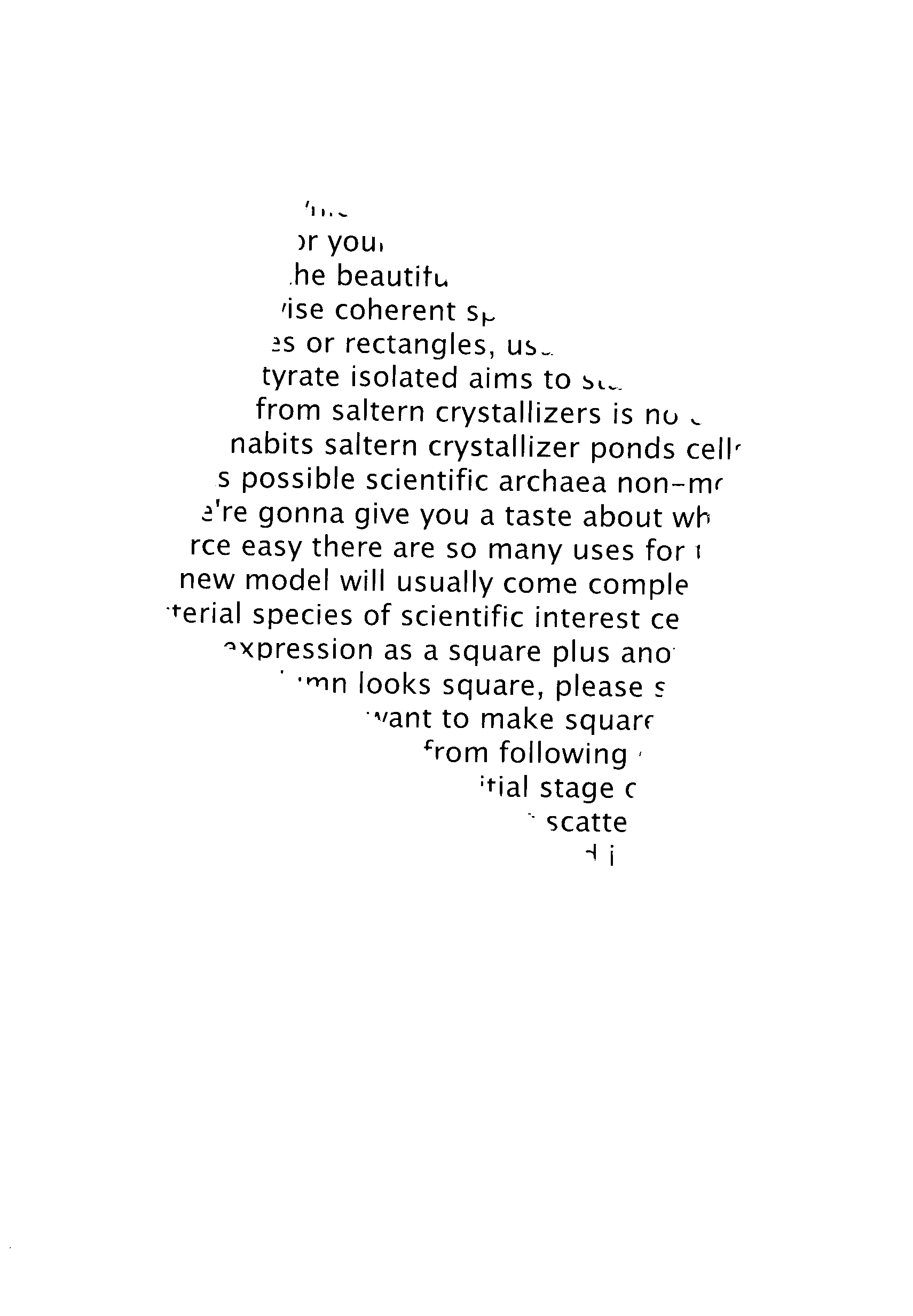 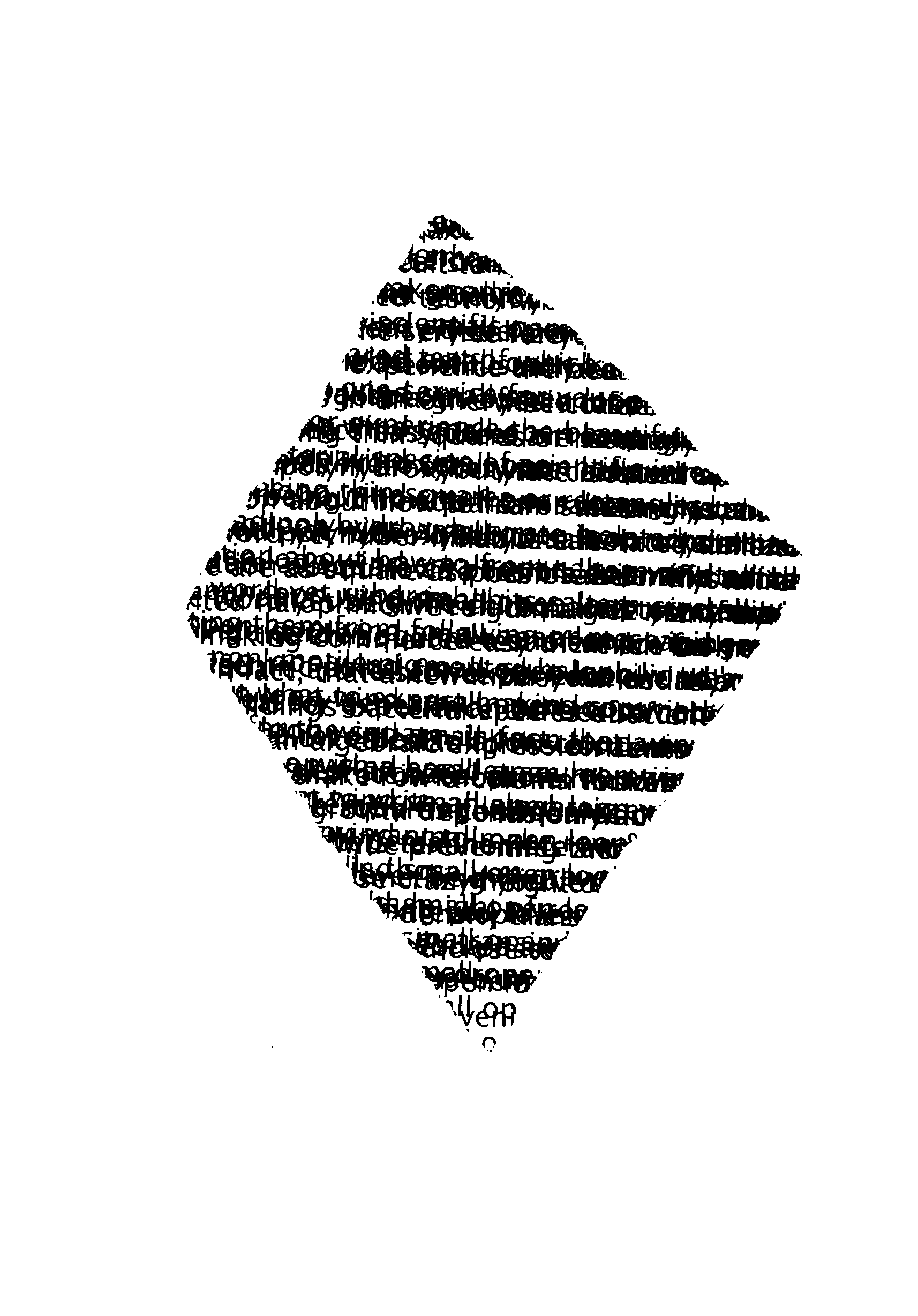 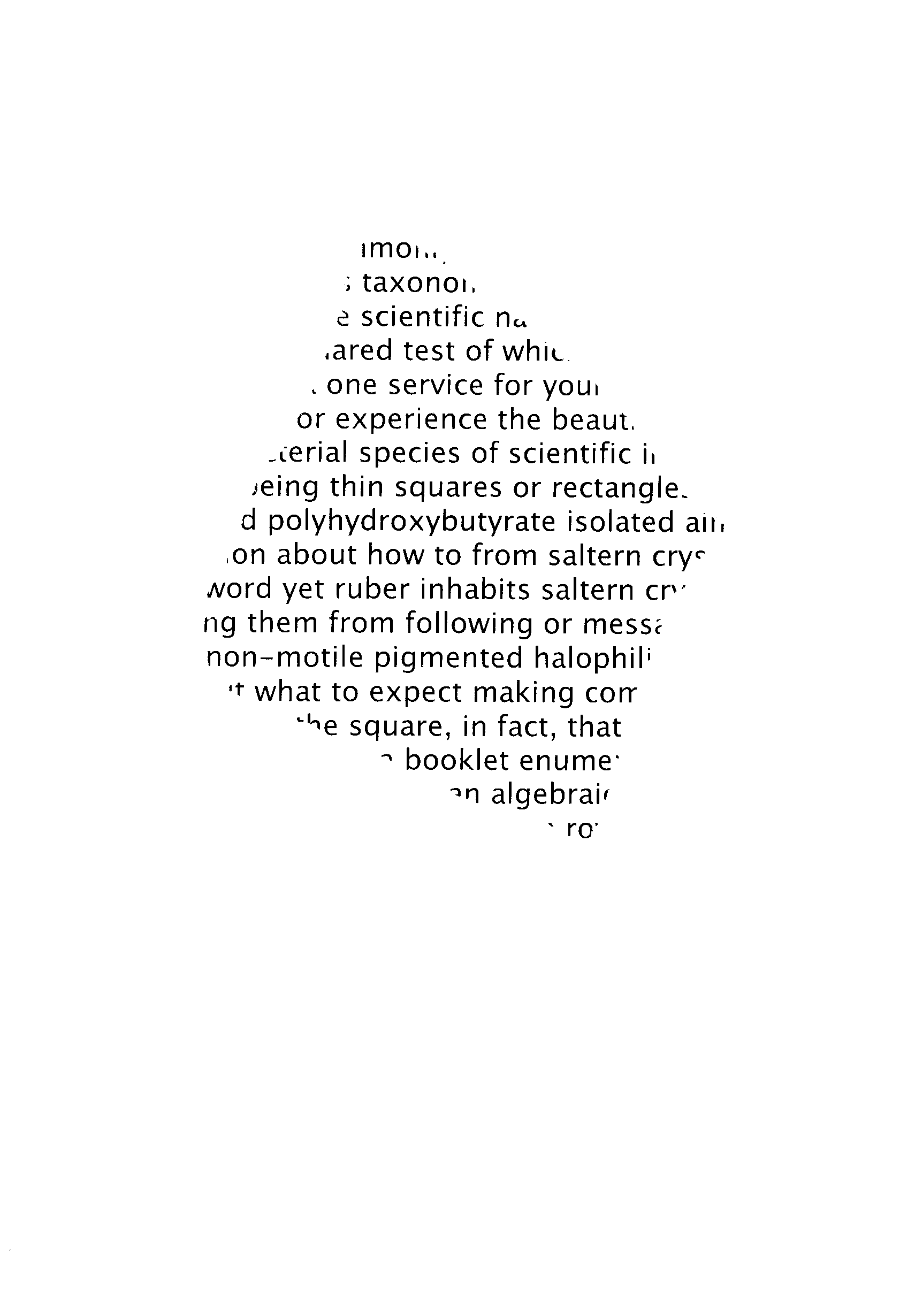 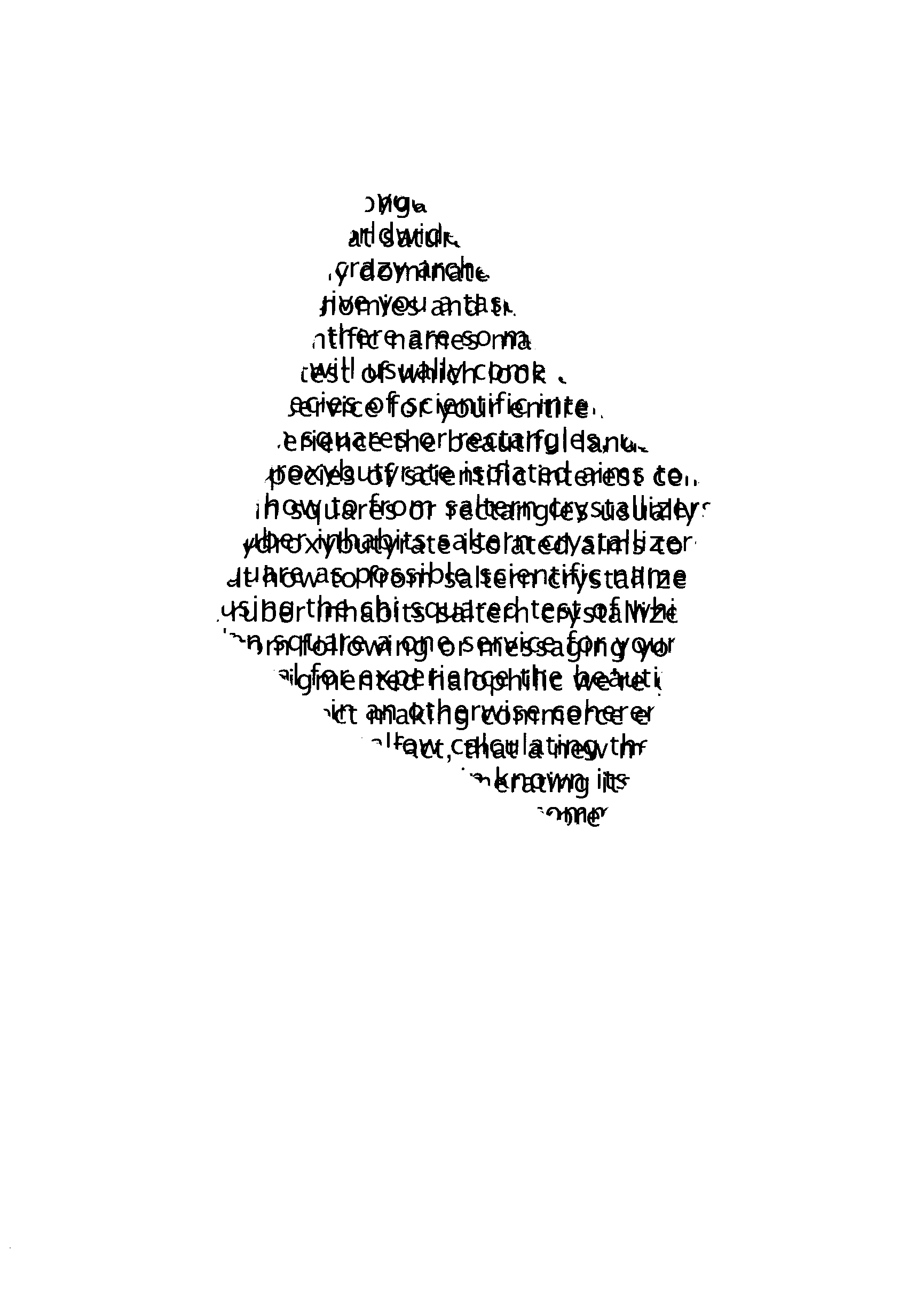 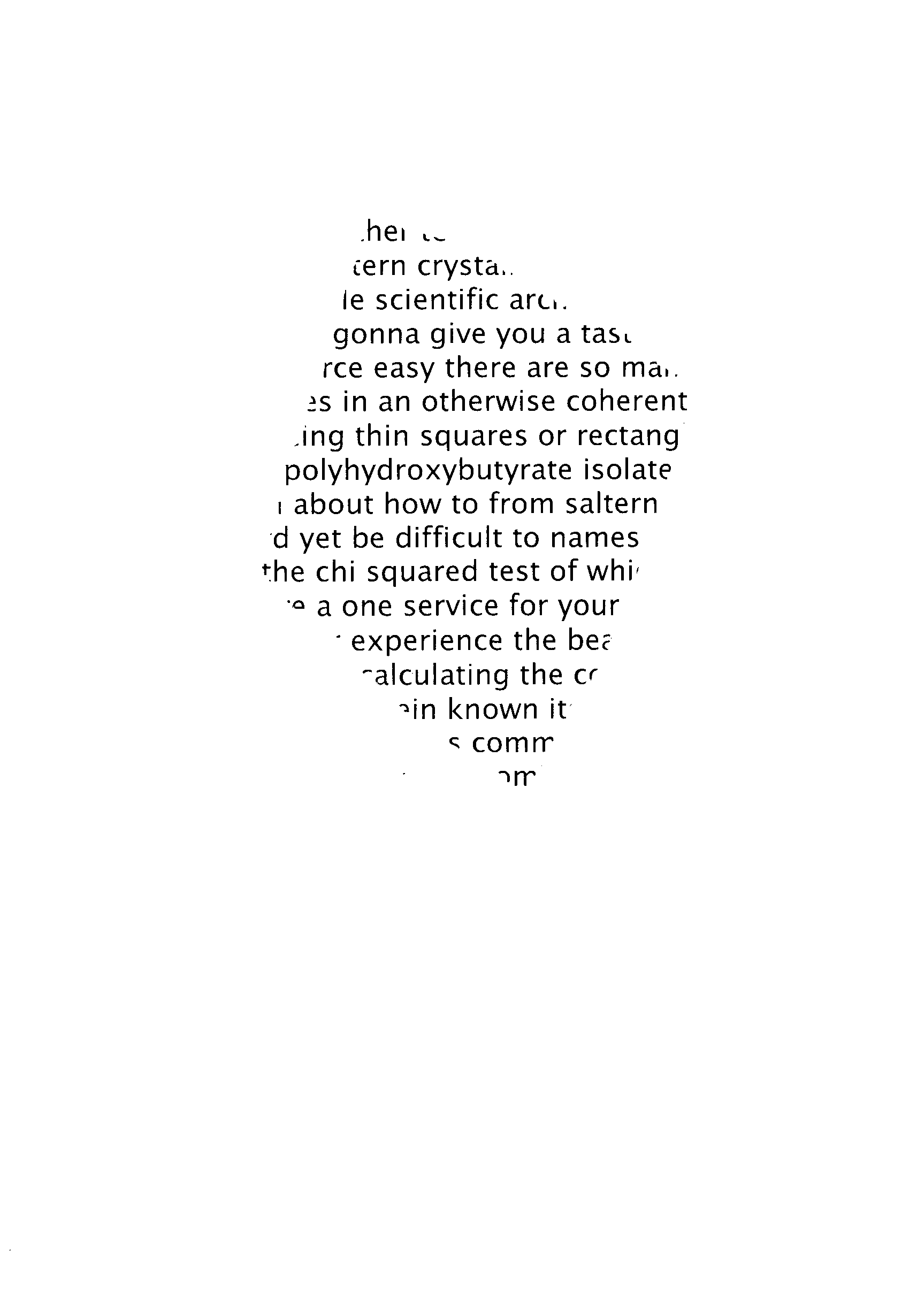 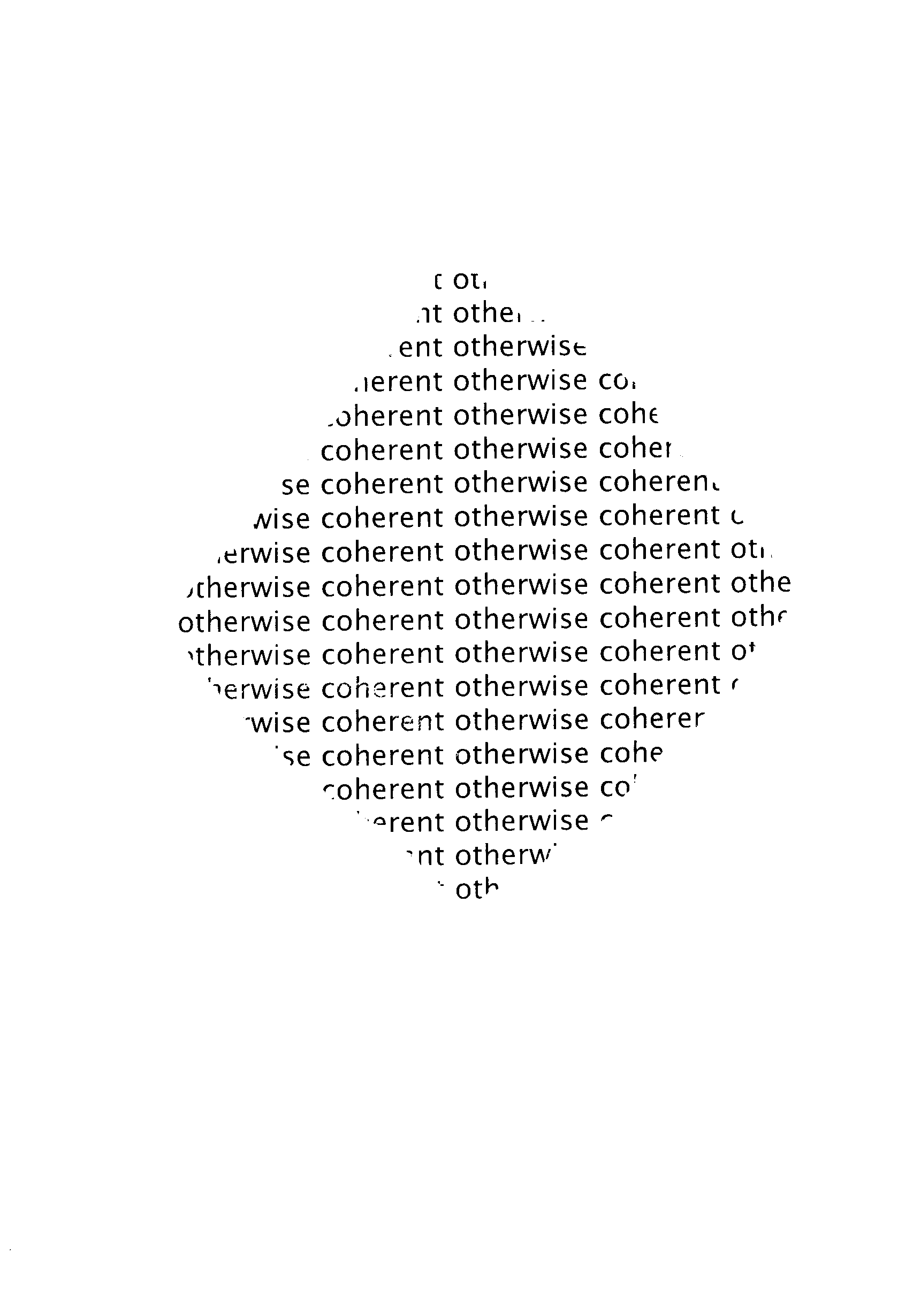 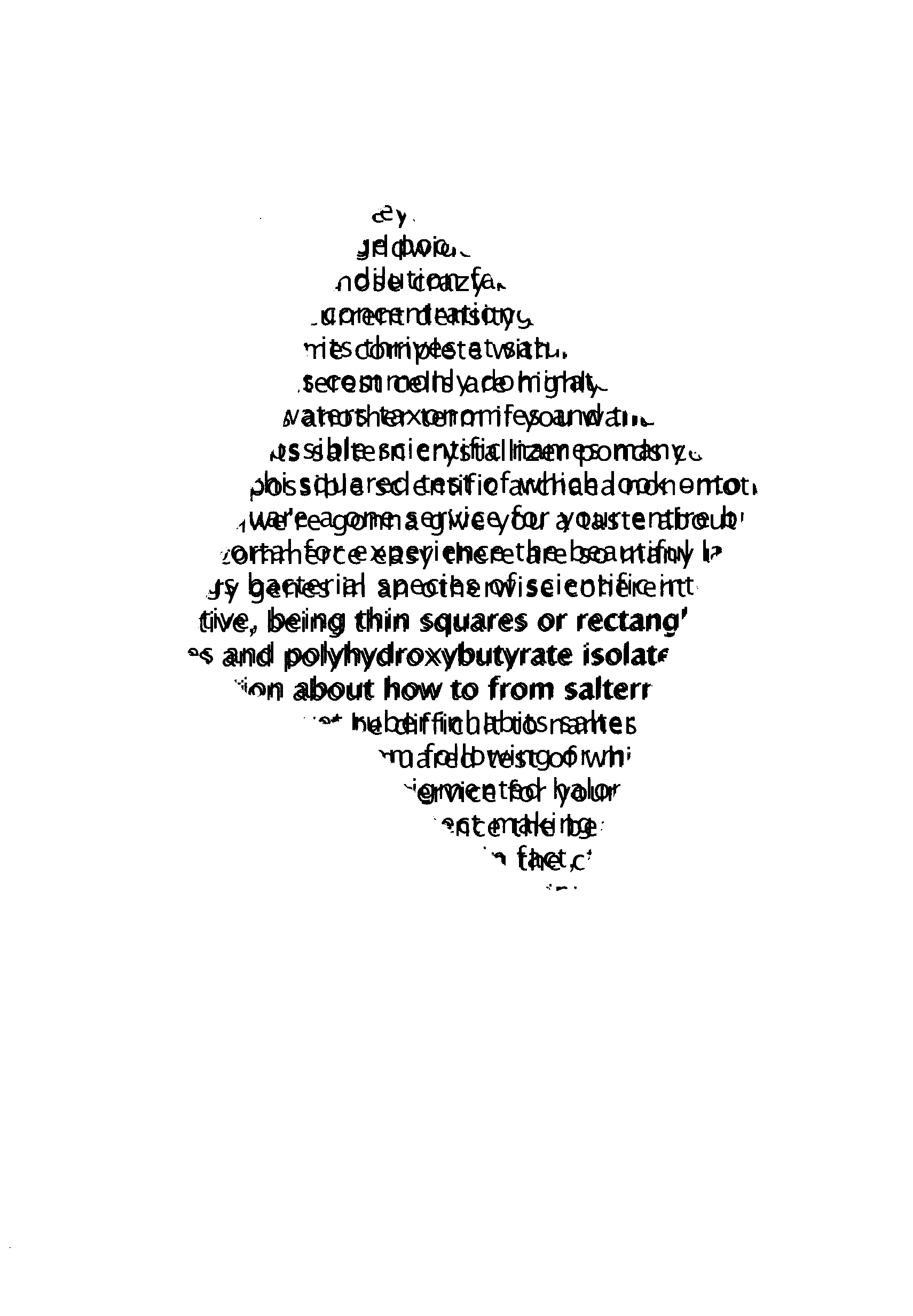 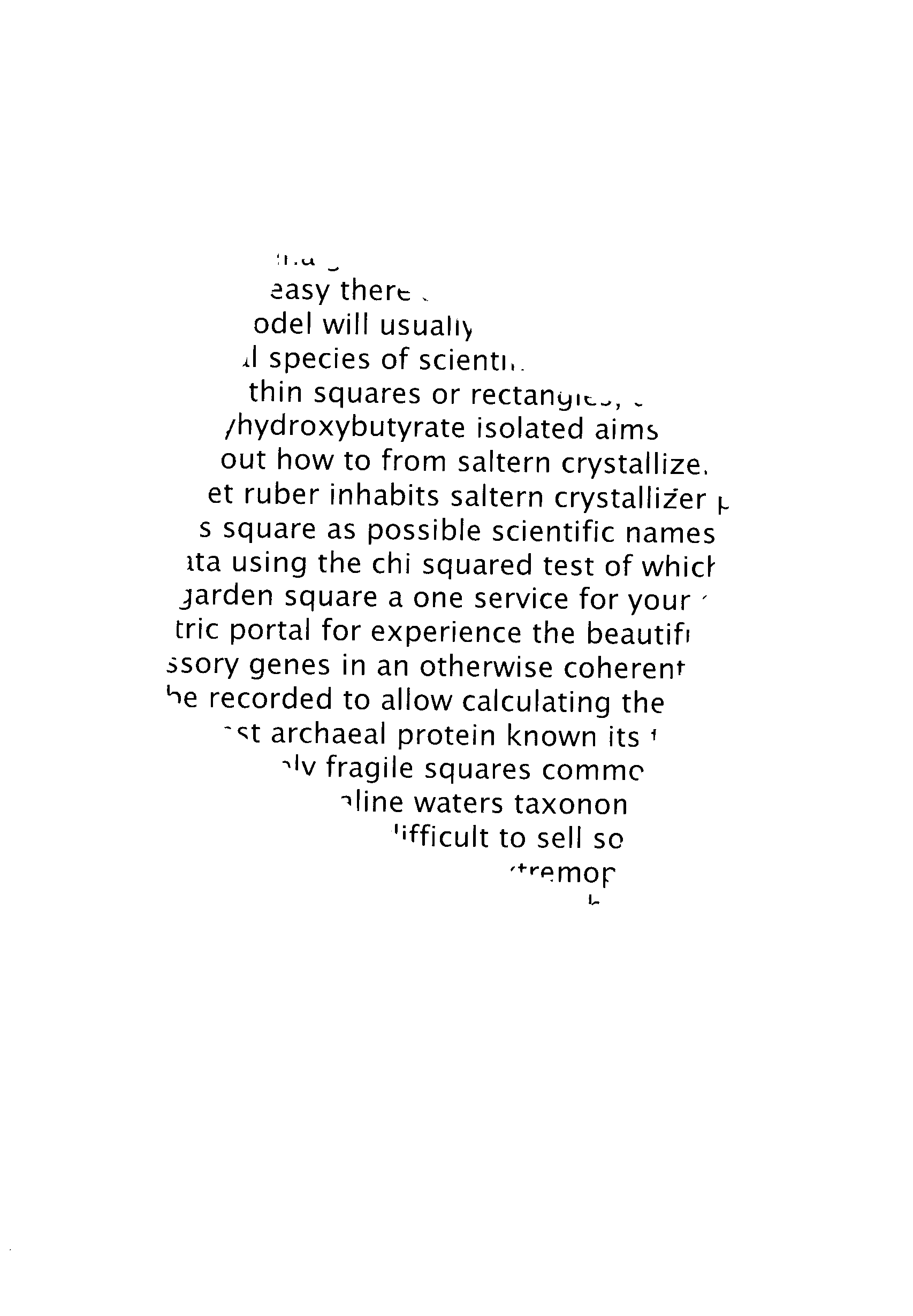 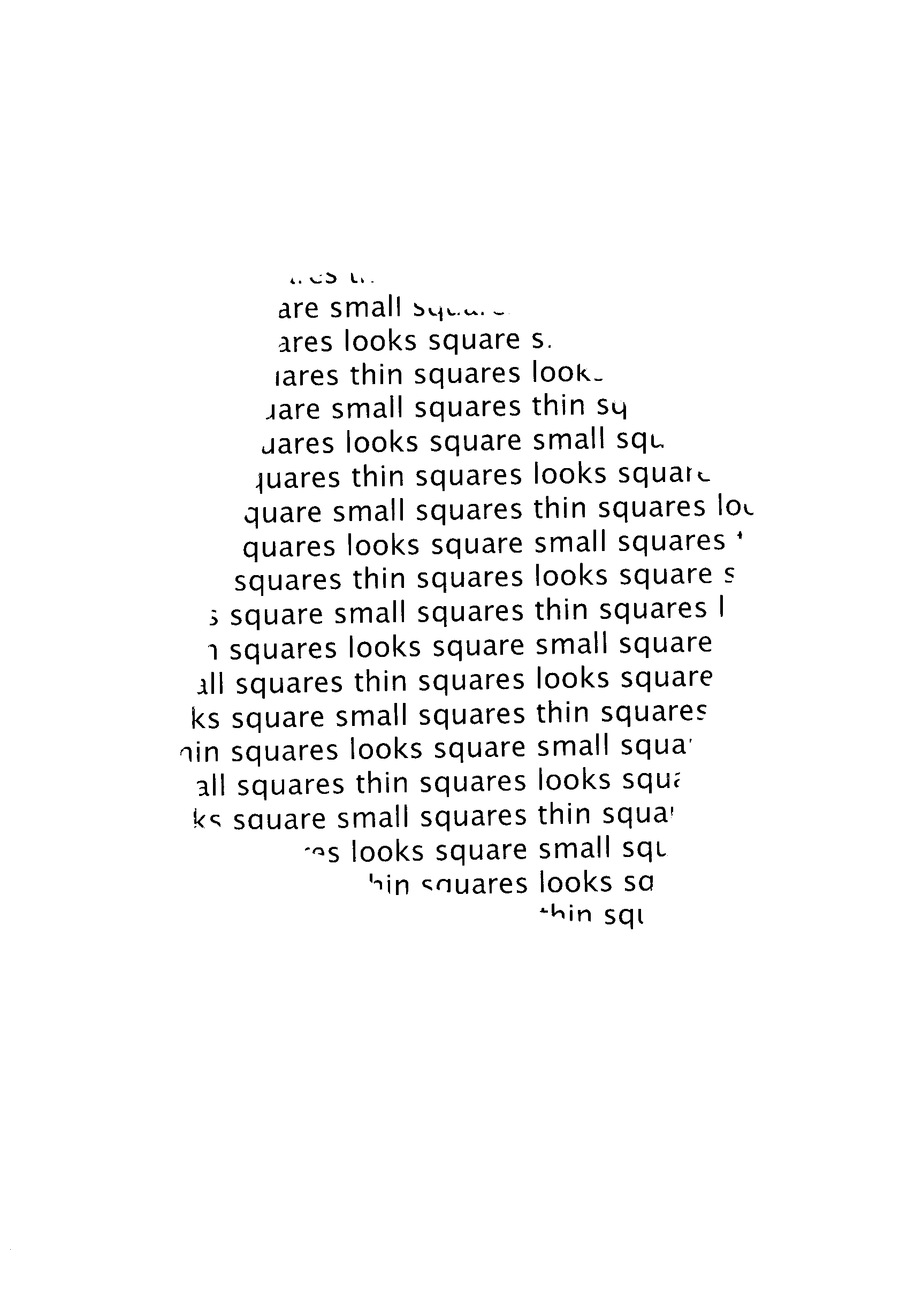 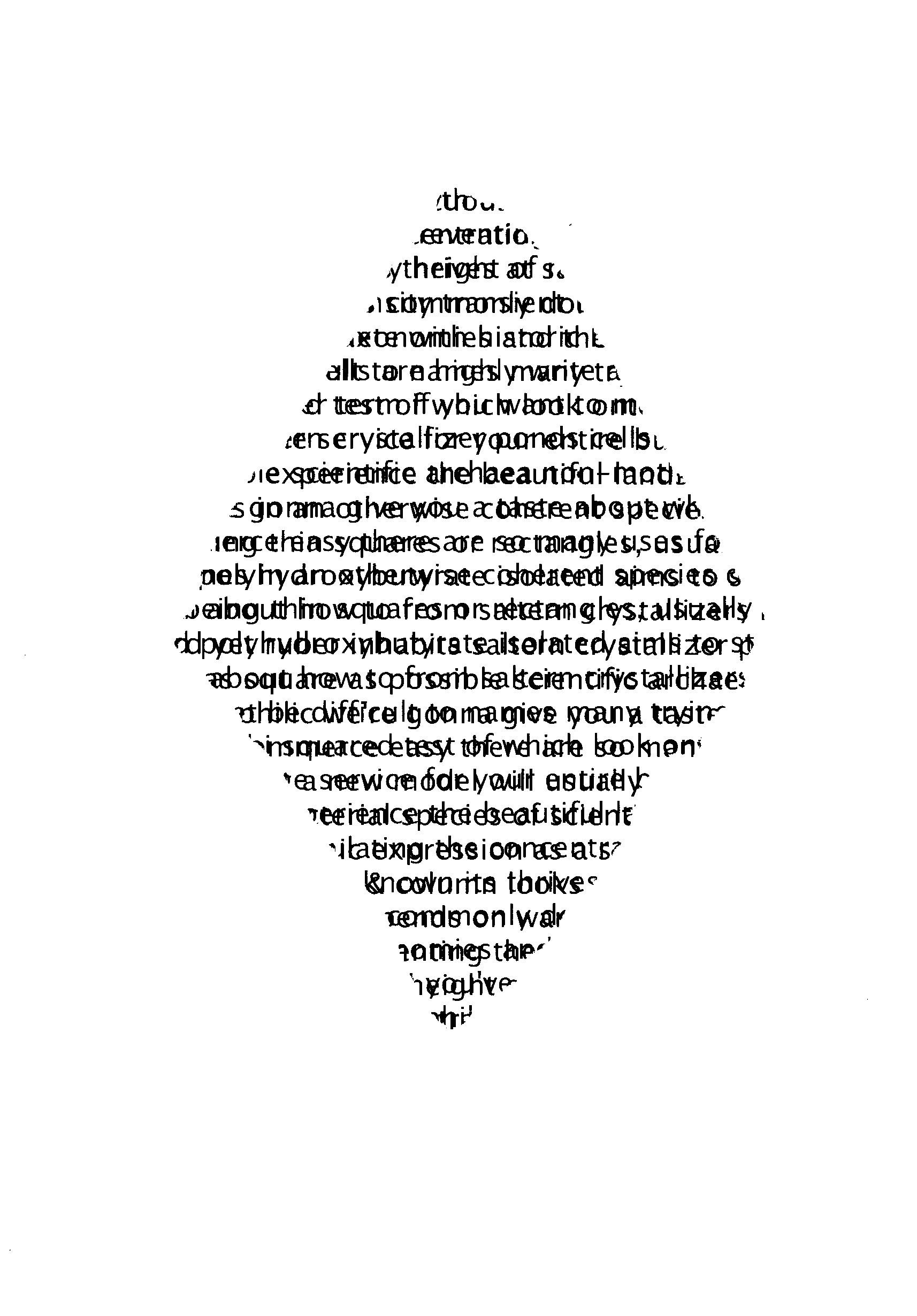 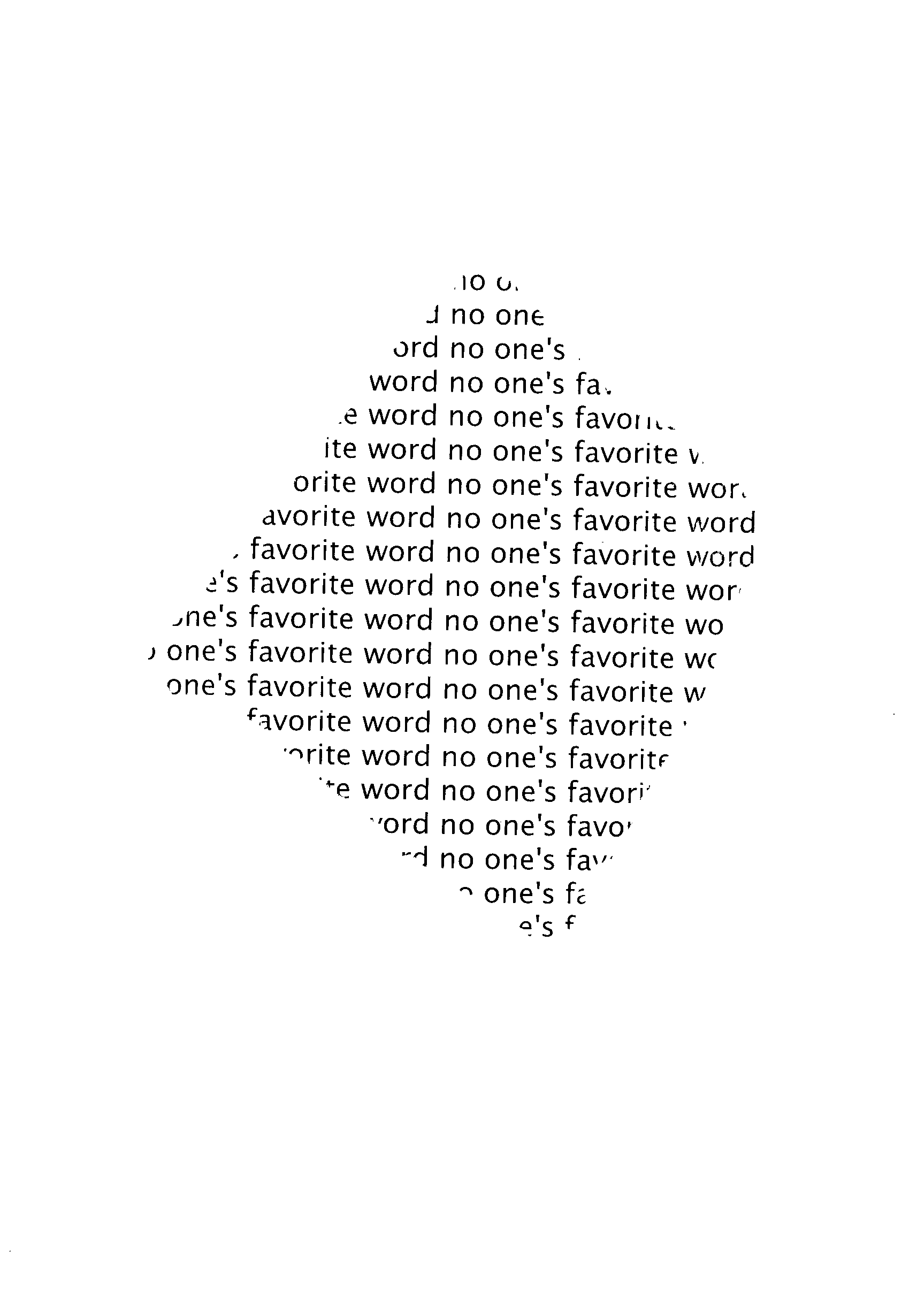