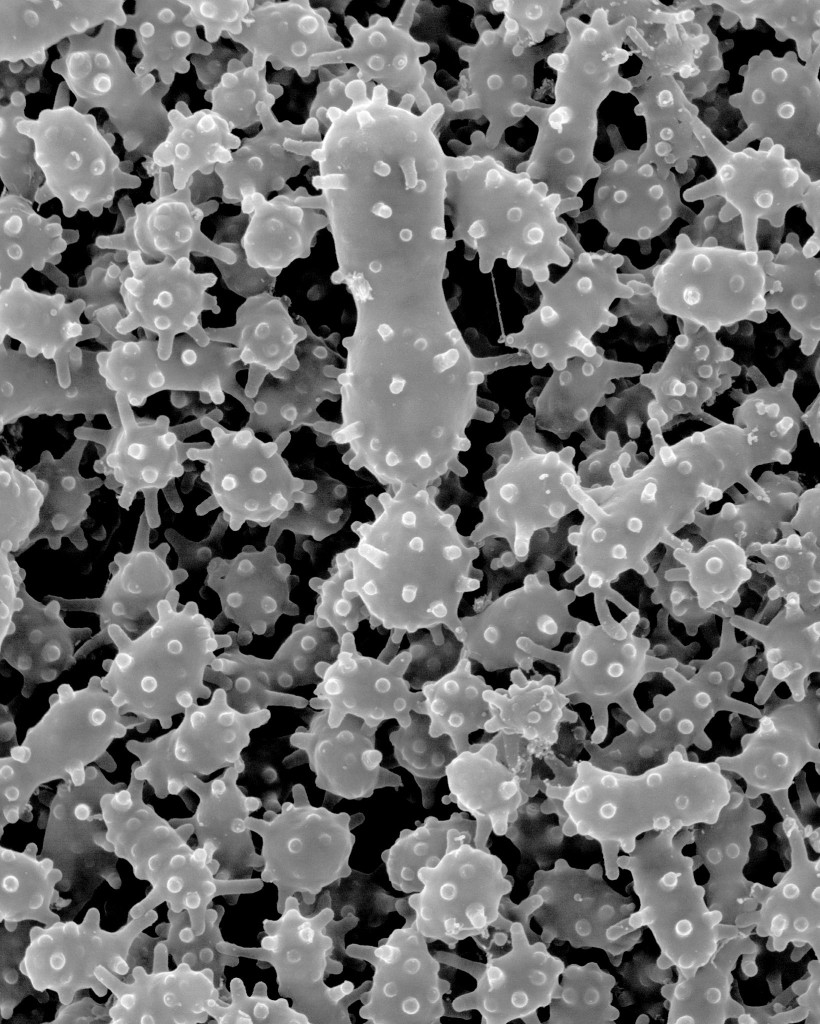 About this microbe: James T. Staley

V. spinosum was isolated and described by Heinz Schlesner in 1987. It was the first named organism of what is now the phylum Verrucomicrobia described by Hedlund, Gosink and J. T. Staley in 1996. Interestingly, Prosthecobacter fusiformis which was isolated by Jan De Bont (DeBont and Staley, 1971) was the first isolate of the yet-to-be named Verrucomicrobia (16S rRNA gene sequences were not available then). Later the Verrucomicrobia were shown to be members of the Planctomycetes – Verrucomicrobia – Chlamydiae Superphylum. Four of the currently named species of Prosthecobacter contain bacterial tubulin genes, btuba and btubb, which, at this time, are only known bacterial homologs of eukaryotic α- and β-tubulins.

Membrane pores are 0.2 microns in diameter 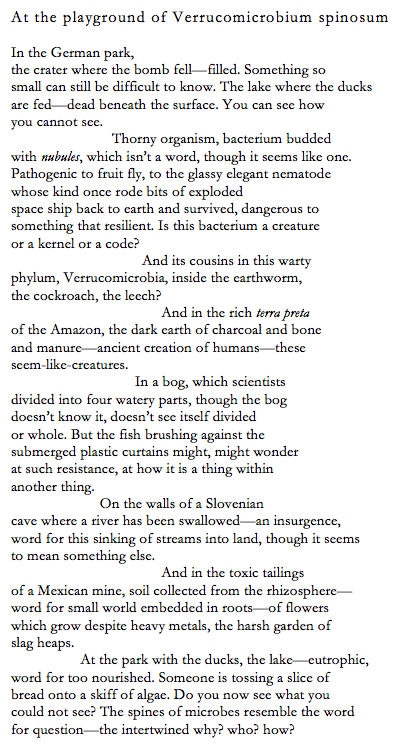